The main part of our gig at the Vinyl-Cafe is now online:

Finally there will be a CD release concert

Hope to see you!

Due to corona there`s no chance for a release concert

On this album the guitar is the featured instrument.

Some duo and trio tracks with occasional addition of piano and sax .

This summer I did quite a few recording sessions

with my buddies Stefan, Lothar, Frank and Niclas.

The first result is our new CD:

>Back To The Roots With Some Herbs<

It was great fun playing at the >Vinyl-Cafe<. Great crowd, everyone was really listening! It was a gas! Thank you Heinz for having us! 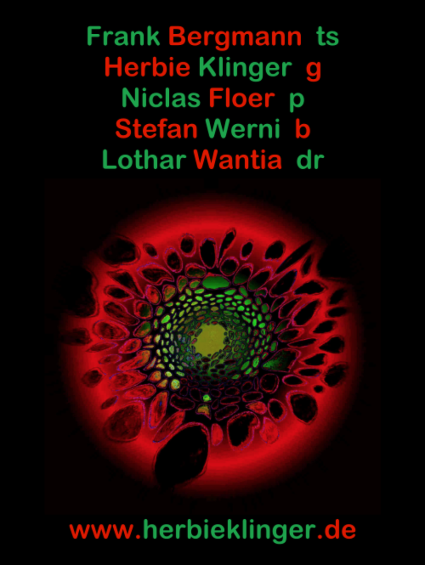 With a little help from my friends: Frank Bergmann/ Niclas Floer/ Stefan Werni/ Lothar Wantia and Pit Podlasly I`ve recorded a new jazz CD with 13 original compositions of my own called >Old Times<. On december 5, 2018 at 8 p.m. we will give a CD release concert at the Vinyl-Cafe "Schwarzes Gold" in Hervest-Dorsten.

best weather, hundreds of people, we loved to play !

Guest Apperance on the DoCD >Eurovoodoo< by Peter Halves and Timo Vaut.

A very interesting project located somewhere between Cuba, a bit of Africa

and the so called western world - where ever that is. 2017

Along with my long time fellow Stefan I recorded a CD with Jazz Standards,

songs we played a lot in the last decades, it`s called: 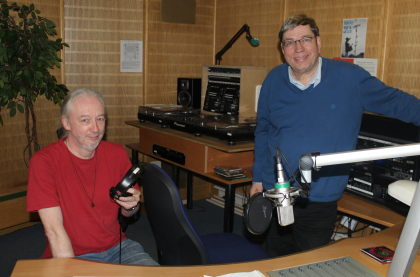 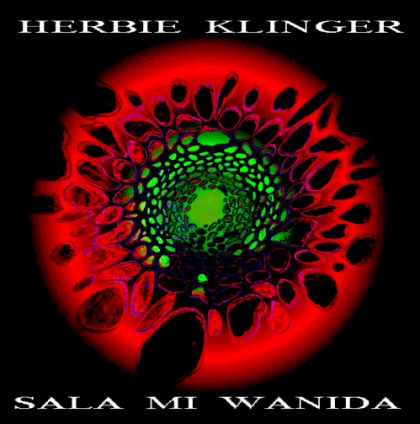 I picked up the guitar in the early seventies because of rock music,

especially because of latin-rock. Santana was my favourite Band.

Over the years I learned to play the guitar, but also got interested

in different styles of music. At last I made my way into jazz.

I never really tried to create some latin-rock stuff.

But finally, because I´ve never had the chance to find as many latin-rock albums

as I wanted, I came up with the idea of making one of my own, for myself

in that old style. As a german gringo I tried to reincarnate the

sound and feeling of one of the greatest musical styles I´ve ever heard.

The result is: >Sala Mi Wanida<

recorded over the last years with the collaboration of local musicians. 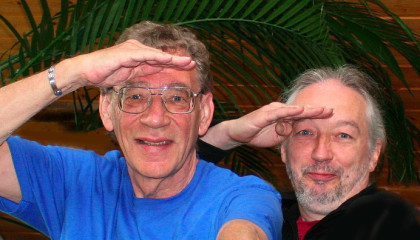 Special guest (on track 9) is Dave Caswell, the english trumpeter,

toured with Rick Wakeman and many others. 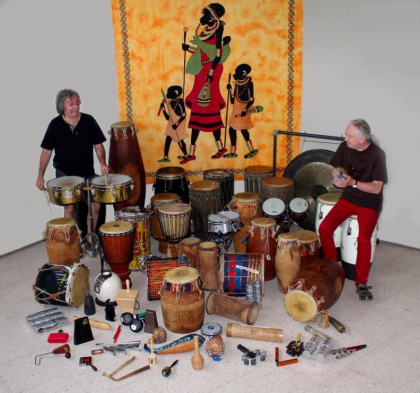 Peter >Pit< Podlasly, with whom I first played some 35 years ago.

in making this recording possible.

In the year 2000 we travelled to Havana (Cuba), where we took some

percussion lessons from local musicians. A few fragments are heard

in the intro and outro of: Mojito de la Habana.